Celebrating 100 Years with a Move to a New Corporate Headquarters A move to a new corporate headquarters – from a space which had been home to 225 employees since the 1930s – was a significant event for a company whose history and traditions formed a critical part of its identity. Add to the fact that the new space consisted entirely of an open office concept – a sharp contrast from the current layout, of which 80 percent was traditional offices – and the move marked a major cultural shift for this client. It also coincided with the company’s centennial, making it all the more imperative that the project run smoothly.

We received and stored 14 trailer loads of product in our Columbus warehouse. Once product arrived, we catalogued it with the move and installation schedules in mind to limit our footprint in the new space while it was still under construction and keep debris to a minimum. Within the dedicated 5,500 square feet of warehouse space, we kitted all product by floor and by item so that it could be quickly loaded and delivered upon the general contractor’s request.

To maintain project visibility and ensure that the project remained on schedule, we provided daily warehouse reports, which included progress and issues. Our on-site project manager provided up-to-date punch lists with photo documentation, including details if product arrived damaged so that it could be quickly reordered. The result: a constant awareness of project status, with regular updates to generate piece of mind and maintain the project schedule. 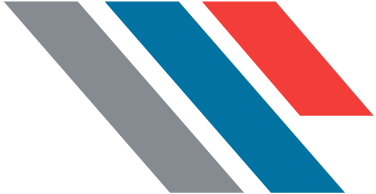 From the start, Planes has been responsive and easy to depend on. They’ve felt like a seamless part of our team; thelines of communication are always open. We chose Planes because their culture was similar to ours – focused on working as a team – and it’s been a great success because rather than this project being a transactional exchange, it’s been a true partnership. 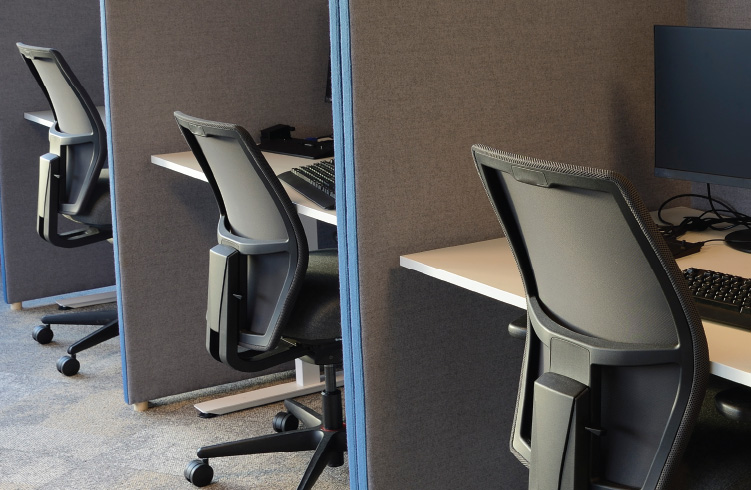 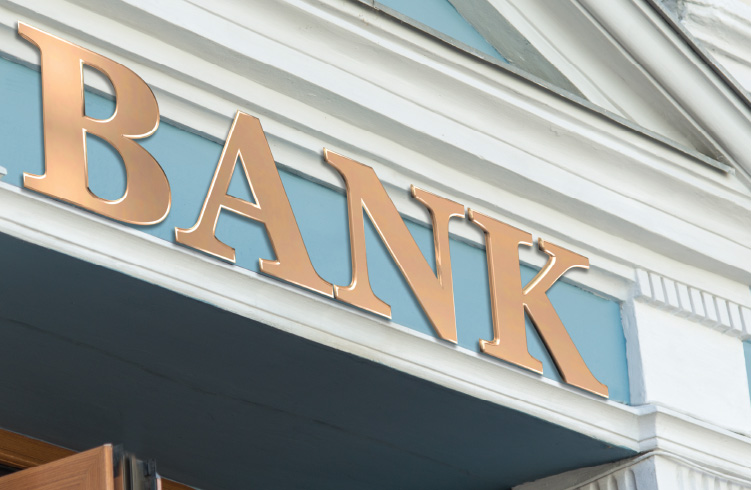 During our 18-year relationship with one of the region’s largest banks, we’ve scaled our services up or down depending on business needs. Over As the University of Cincinnati Continues to grow, Planes is there to make is happen

For the past two decades, we have worked with the University’s Planning and Design Departments’ project managers to provide moving,